The Trouble with Sprawl

In 1969, Vermont took a vanguard role in the emerging environmental movement. The law known as Act 250 was a landmark attempt to preserve the state’s most valuable asset – its extraordinary physical environment – while also promoting “orderly growth and development.” But its limitations were obvious within a decade, when a plan surfaced to build a large shopping mall in then-rural Williston.

Bustling South Burlington, which had led the suburban wave, as well as tranquil Richmond, which remained a pastoral oasis at that point, anticipated major traffic problems. Winooski was worried about the potential impacts on water quality, transportation, and its own urban renewal dreams.

Despite plans for a downtown marketplace district, Burlington warned that the project could “devastate” its business sector and other big plans for "redevelopment." And a grassroots coalition called Citizens for Responsible Growth argued that the project – then known as Pyramid Mall – would not just affect soil, air, and water quality, but would also be energy inefficient and aesthetically unpalatable.

Threatening such a wide range of potential impacts, the mall plan helped crystallize debate over large-scale development, and whether the region’s fragile rural character could be preserved in the long run.

The problem was identified in a 1968 report by the Vermont Planning Council, chaired by Governor Phil Hoff. “The traditional rural scene in Vermont, characterized by concentrated settlement in villages and open countryside dotted with farms, is disappearing,” concluded Vision and Choice: Vermont’s Future. “The sharp distinction between village and countryside is blurring throughout the state. Highways between towns are becoming ribbons of residential and commercial development. Where strip development has become intense, particularly on the outskirts of the larger towns and in the most popular ski and recreation areas, the effects have been highly detrimental.”

Thirty years later, the land-use permit for a 550,000-square-foot shopping center near Taft Corners in Williston was approved. Combined with WalMart, Home Depot, Circuit City, PetSmart, Toys R Us, and a Hannaford Superstore already there, the proposal for Maple Tree Place sealed Chittenden County’s suburban fate. It had been a cumulative phenomenon, beginning at the edge of traditional centers, then moving out into previous rural areas.

Sprawl was land-consuming, auto dependent, and energy and resource intensive. 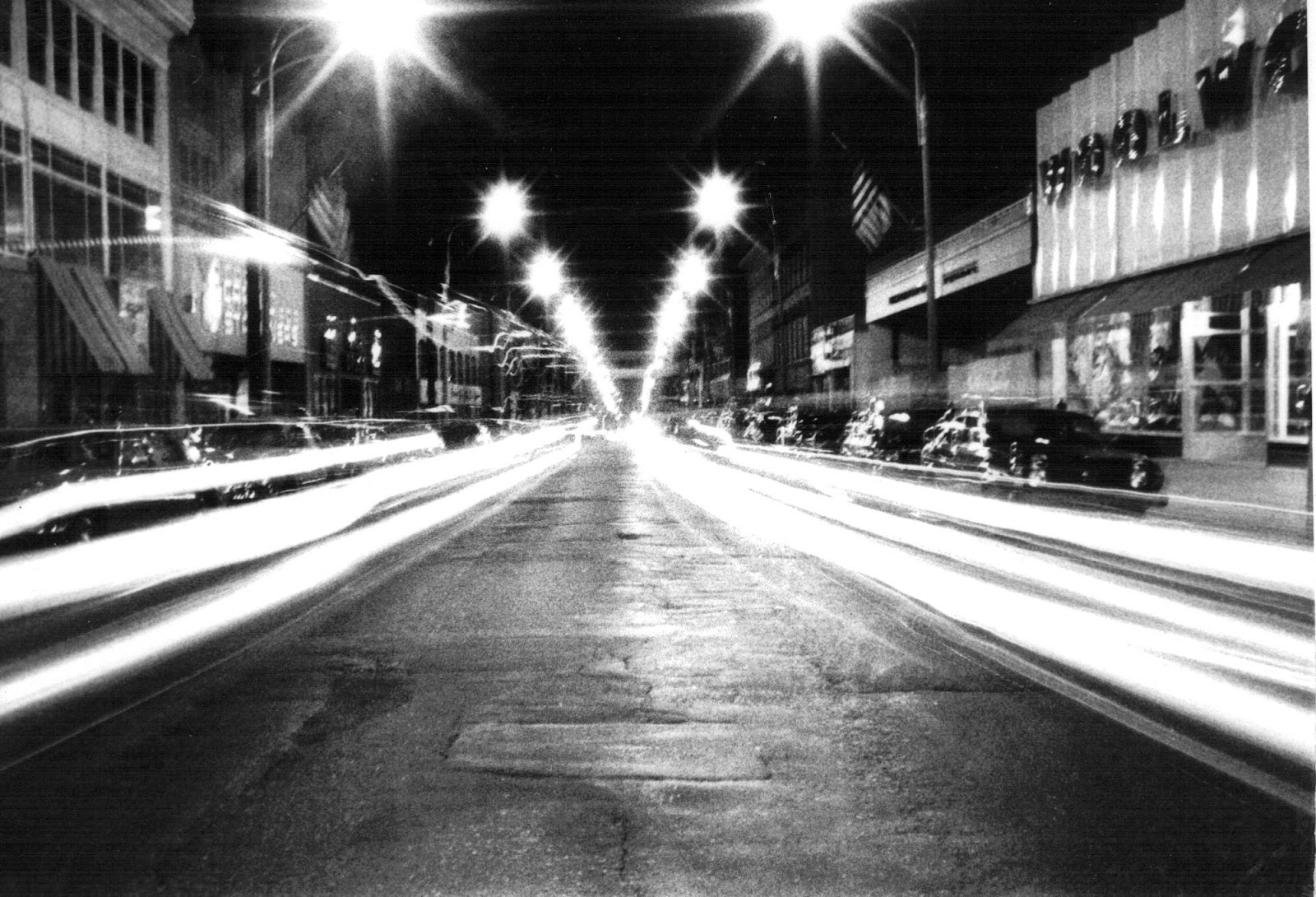 By the 1960s, Burlington was so concerned about fringe commercial development that it decided to “revitalize its city center” by clearing 27 acres of land at the heart of the city. An ethnic neighborhood with more than 100 buildings, once home base for progressive Democratic Mayor James Burke, was torn down to make way for urban renewal.

Commercial development meanwhile continued to spread along Routes 2 and 7; residential development filled in nearby, along with strip commercial centers, auto dealers, discount stores and banks. From there growth spread to Williston, Jericho, Shelburne and Milton. Industrial parks also made their appearance.

But peripheral development began to threaten Burlington’s position as the region’s commercial center. In response, more than $96 million in public funds was spent between 1972 and 1982 to develop the Church Street Marketplace, renovate historic buildings and rehabilitate others, continue urban renewal and improve the transit system. But sprawl also expanded through large lot residential subdivisions, “big box” retail stores, and office parks. Land use controls failed to redirect the pattern of development.

By 1997 there were three major retail centers in Chittenden County, plus significant smaller ones. But Burlington lost over 237,000 square feet of department store space, as employment in general merchandising dropped steeply. It had happened despite the investment of almost $100 million more in public and private investment.

The region was no longer primarily agricultural. By 1992 Chittenden County had lost 70 percent of its farms, much of its prime farm land, and related wetlands. The trends were positive news for national retailers, property owners who planned to sell, lenders who financed development, communities that saw property tax revenues, and families who wanted a home in the new suburbs. But owners of retail businesses in older shopping centers lost sales, some towns lost part of their tax base, water quality dropped due to runoff, air pollution increased from auto use, and traffic congestion intensified for almost everyone.

As sprawl critic James Howard Kunstler explained, having failed to acknowledge the difference between city and country, nature and culture, scenery and civic life, Chittenden County seemed almost resigned to a “cartoon” future in which it looked a lot like Los Angeles. “Sometimes I think that the mentality in Vermont is that a good traditional Vermont town is a strip mall with a candle shop in it,” he joked.

It was harsh, yet the thrust of development did suggest a lack of vision, as well as a flaw in the plan to avoid becoming Anywhere, U.S.A. 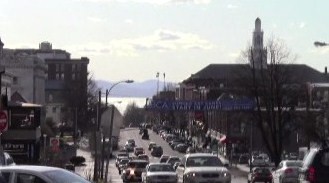 In truth, Williston was slated for suburbanization long before a major mall appeared on the horizon. In the same year that Act 250 became law, a report on public investment designated Taft Corners as a prime commercial site due to interstate highway access. The only thing lacking, said the experts, was adequate sewage, a problem that could be solved by public funding. The only surprise was that it took so long.

Throughout the struggle, Act 250 was a cumbersome and expensive tool. Lacking a consensus, the environmental review process merely delayed the outcome until the opposition ran out of steam.

The effects of Williston’s commercial expansion spun out for miles beyond the town lines. While no one community felt the entire brunt, many were impacted. Trying to use the state’s land-use law as a regulatory mechanism proved to be inadequate, especially since crucial public investments had promoted precisely such an outcome. In short, Act 250 just wasn’t designed to deal with the problems that Williston’s commercial expansion posed.

Conflicting interests and the unclear authority lines that characterized what passed for regional planning made the problems worse. Communities were suspicious of each other’s special agendas, and Regional Planning Commissions at best played a mediating role. Over time some of their functions were shifted to a more state-dependent Metropolitan Planning Organization, which focused narrowly on transportation. But even with more clout and a broader mission, regional planning had a key weakness – lack of public accountability.

A report commissioned by Burlington while Progressive Peter Clavelle was mayor, Creating a Sustainable City, made a case against suburbanization. Beyond environmental impacts, it argued, places like Taft Corners tended to “homogenize the market experience, erasing local customs, traditions, and products.”

And yet, even in Burlington, sprawl continued to be defined primarily as a threat to downtown retail sales, and prompted increased pressure to "keep up." Thus, the response to Maple Tree Place and big box stores was to “save” downtown by adding more parking, chain stores and public attractions of its own.

Discount shops, hardware stores, and supermarkets were not part of the equation.

This is an excerpt from Green Mountain Politics: Restless Spirits, Popular Movements